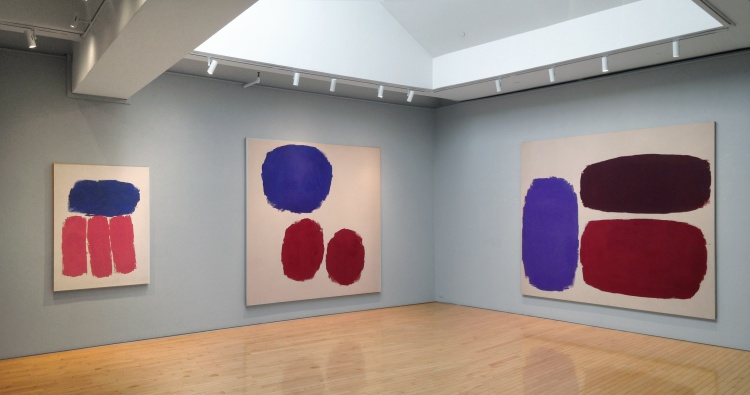 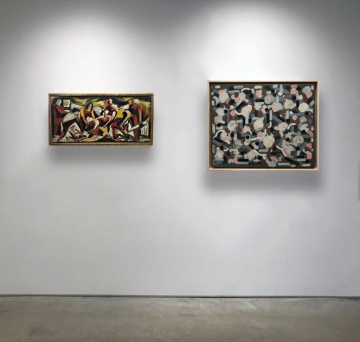 Off the Walls - Virtually

An ongoing series of virtual presentations of artwork by gallery artists.
Past Exhibitions 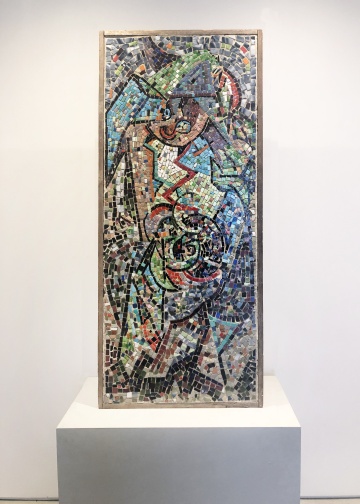 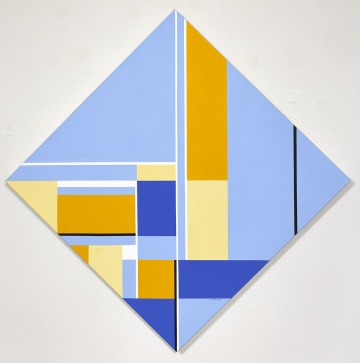 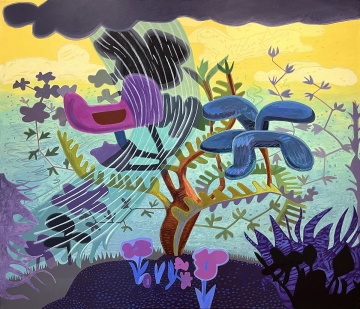 Ray Parker: Paintings from the 1970s 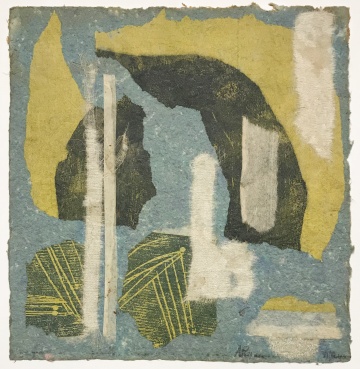 November 4, 2021 - January 22, 2022
With the “Shutter” paintings, Alice Trumbull Mason pushed her personal take on modernism to a new limit. They are a departure from her signature biomorphic or neo-plastic compositions. The works stand out, striking in their simplicity and confidence. Perspectival depth is almost completely gone. Volumes have disappeared. More than a decade earlier, in 1948, Mason had formulated a concept of “displacement” for a series of paintings all titled with “Bearings.” This is what she writes: “One theme is that of displacement of one form by another, every space in the painting being regarded as a separate form working in conjunction with all the others. Dis-placement should be understood in contradistinction to the idea of representing perspective on a two-dimensional plane. Displacement occurs through the juxtaposition of colors and through formal construction, that is, one form does not stand in front of another but displaces it with color and form.” [Ray Bethers, Alice Trumbull Mason, 1948, 246] The “Shutter” paintings embrace fully this displacement concept. Mason lines up forms at the very edge of the pictorial surface. Each depends on and influences the next. They look like pali-sades. They have breadth, one could say magnitude, a word the artist used to title the paint-ings: Ionic Magnitude, 1960, Magnitude of Memory, 1962 etc. Mason favors blues, greys, or-anges, and blacks. They are moody: from a pale light to deep melancholy. With one exception there are no shadows. The vertical forms succeed each other with irregularity. The works are neither cold nor anonymous in their handling of paint. Brush marks are visible, Mason varies the density of paint, and the traces of process remain. Some corners are filled with tactile marks. Edges are slanted rather than straight. They are hard-edge, minimal but clearly hand-made. They are a testament to Mason’s singular approach. - D. Barbara Stehle, 2021

April 8, 2021 - July 30, 2021
“Enrico Donati: Surrealist Paintings from the 1940s” at the Washburn Gallery is the first major exhibition of the artist’s work in New York in over two decades. Twelve paintings from 1942-1947 will be on view in person in the gallery and online from April 8 to July 30, 2021. Born in Milano, Italy in 1909, Enrico Donati is largely remembered as a Surrealist painter despite his brief affiliation with the movement. Donati spent most of the 1930s in Paris, but it was in New York where he was brought into the fold of the Surrealist circle. Marcel Duchamp, Andre Breton, and Yves Tanguy – to name only a few – were among the distinguished artists who also fled to New York from Europe with the threat of war and Nazism. After taking refuge in New York from Paris in 1940, Enrico Donati’s first solo show, held in 1943 at the New School, led to the artist’s connection to Surrealism when his work captured the attention of Andre Breton. In the 1944 preface to the catalogue for Enrico Donati’s exhibition at the Passedoit Gallery, Breton positions the artist’s work as the linchpin between abstraction and figuration, thus healing a fracture in the Surrealist movement. 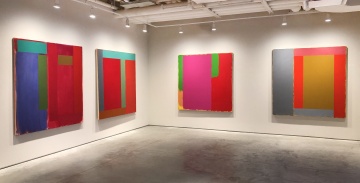 Doug Ohlson: Paintings from the 1980s

Drawing: In Many Mediums 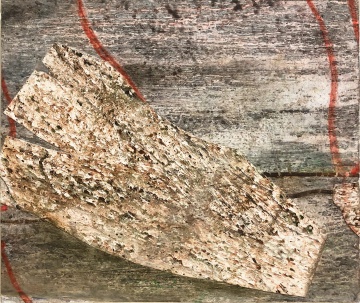 February 25, 2020 - March 1, 2020
This year the Washburn Gallery will be exhibiting works on paper and sculpture by the artist Richard Stankiewicz.. Although known as a sculptor we will install 15 of his sumi ink drawings on Japanese rice paper executed on a single day in November 1960. A sculpture from 1958 will also be included in the Washburn booth. 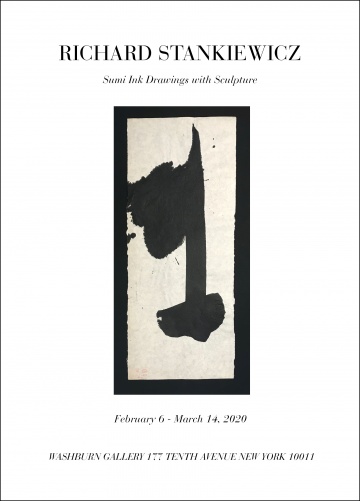 February 5, 2020 - March 14, 2020
This year the Washburn Gallery will be exhibiting works on paper and sculpture by the artist Richard Stankiewicz.. Although known as a sculptor we will install 15 of his sumi ink drawings on Japanese rice paper executed on a single day in November 1960. 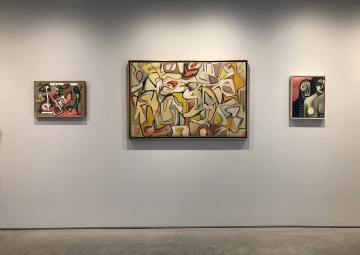 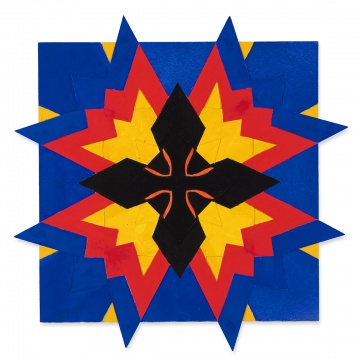 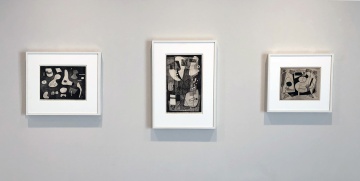 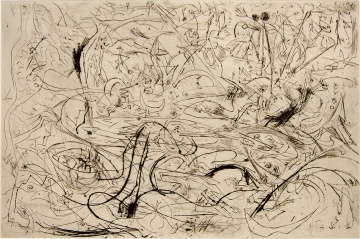 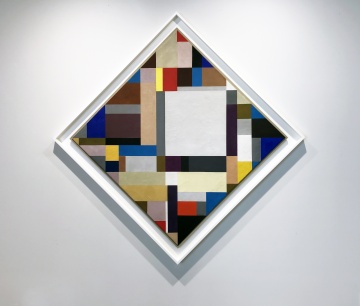 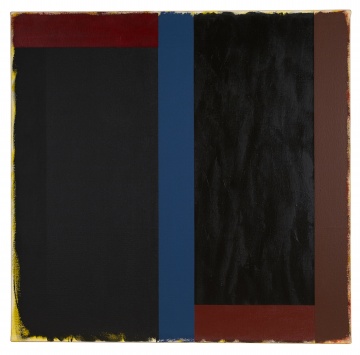