The gallery has mounted significant historical exhibitions including Dufuffet: The Late Years, Minimalism: On and Off Paper, 50 by Matisse: Drawings and Prints, Cindy Sherman: Portraits from the Eighties, Donald Judd: Stacks. In addition, Vivian Horan has placed works in numerous museum collections including the Hirshhorn Museum and the Metropolitan Museum of Art. 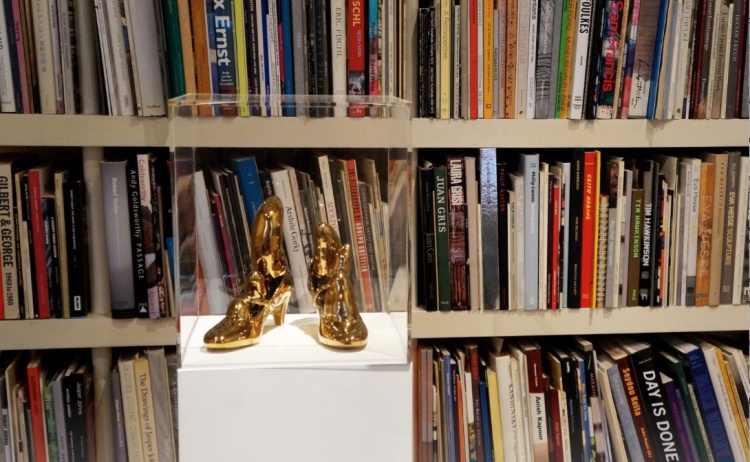