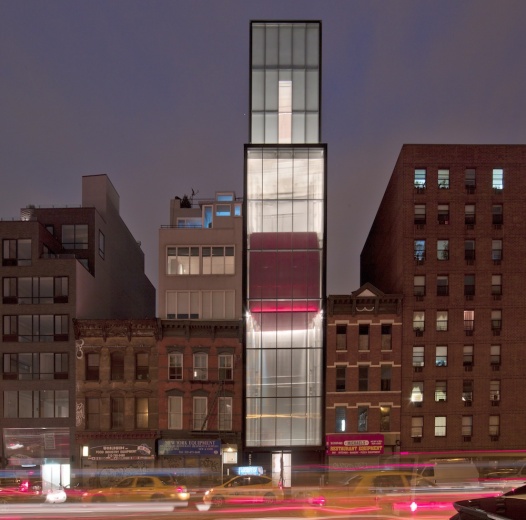 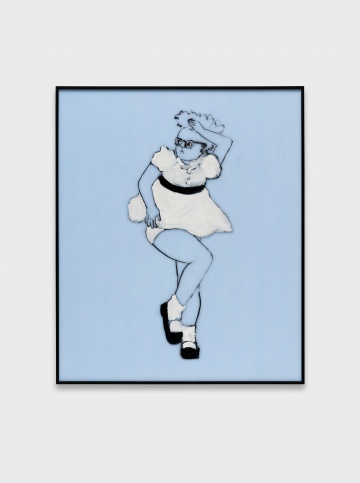 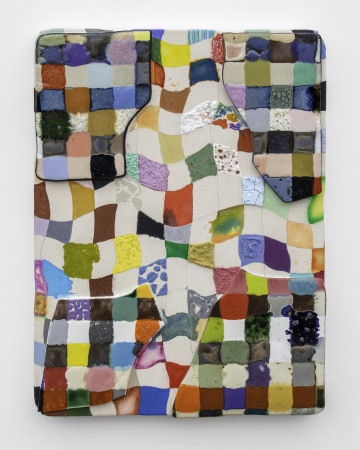 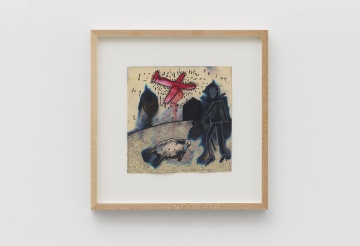 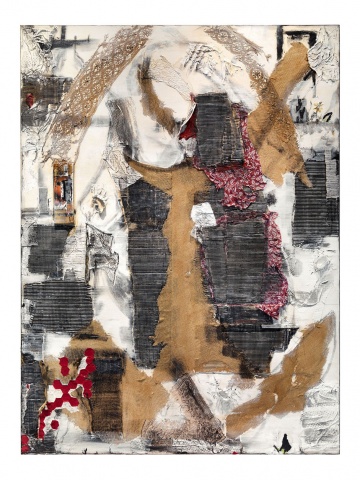 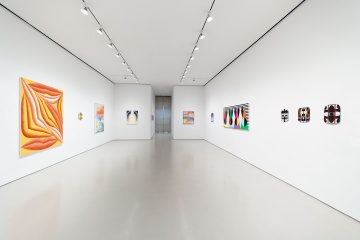 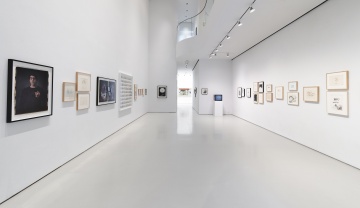 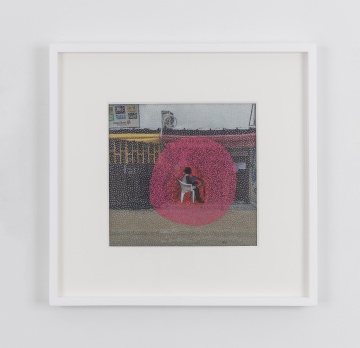 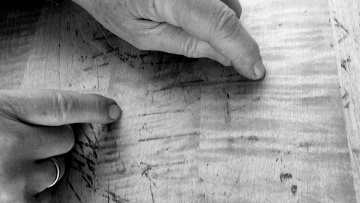 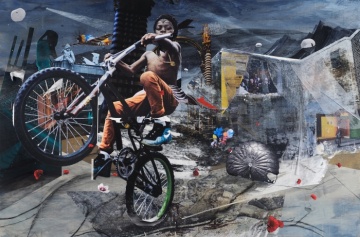 The Land of Myth: Poppies & Parachutes 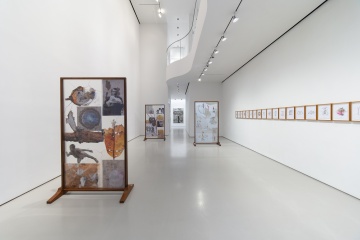 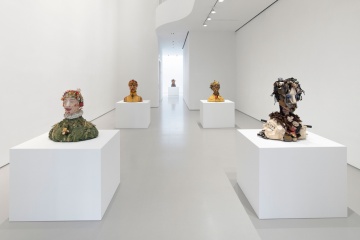 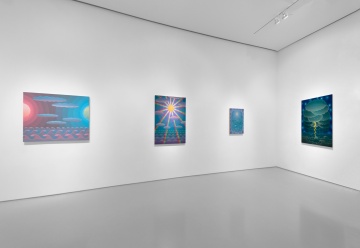 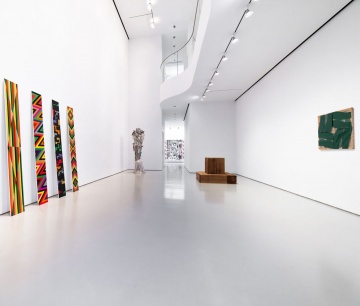 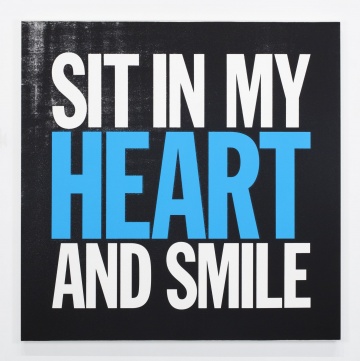 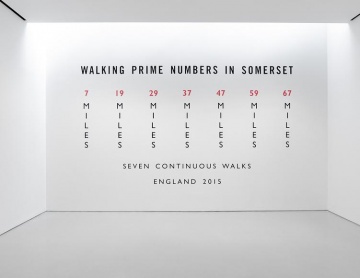 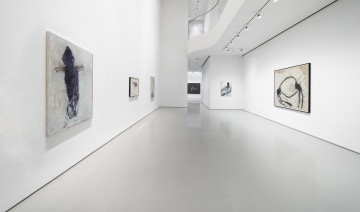 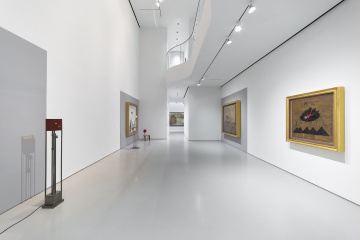 Squeaky Flies in the Mud

I want to live in the afternoon of that day

Unseen Paintings 1997 – 2002, From the Collection of Gian Enzo Sperone

Where the Land and Water End