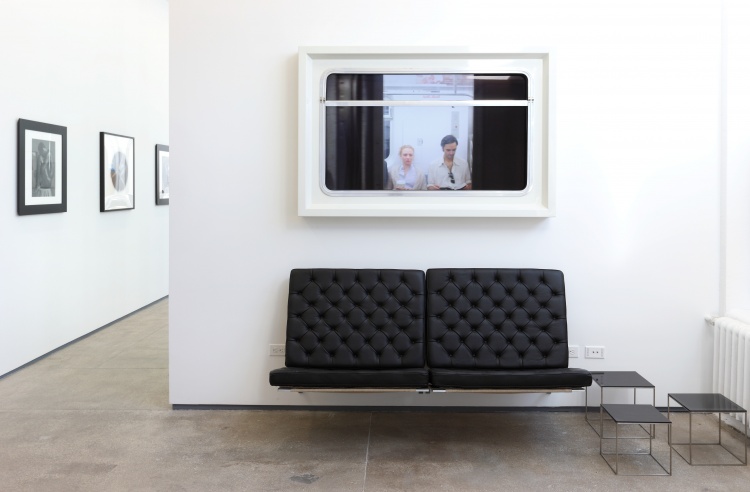 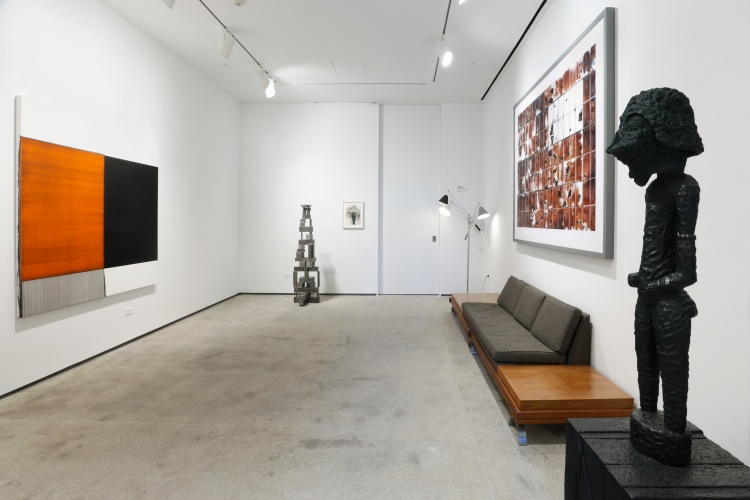 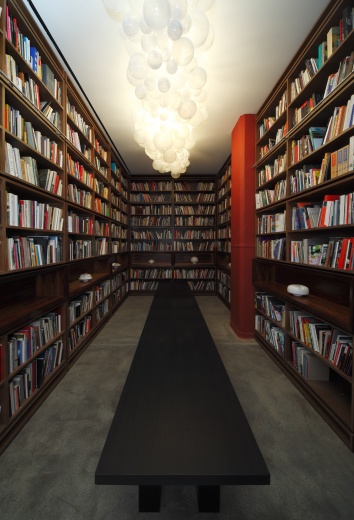 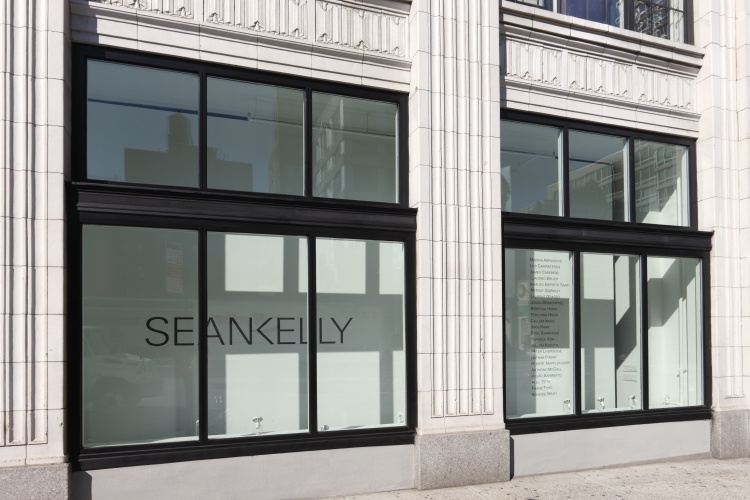 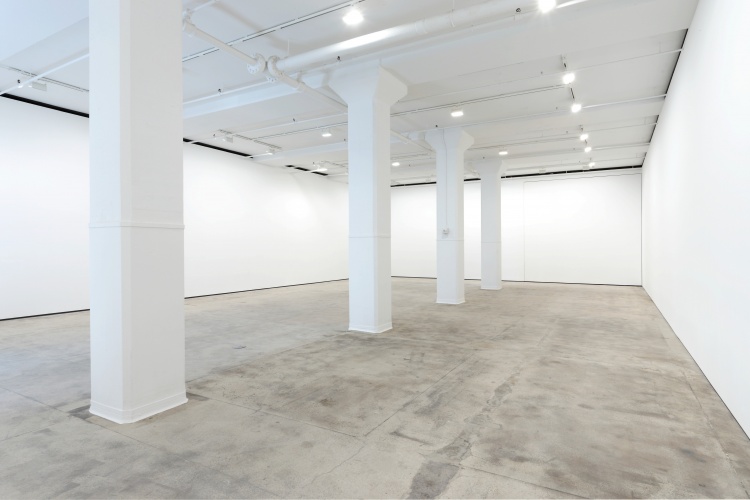 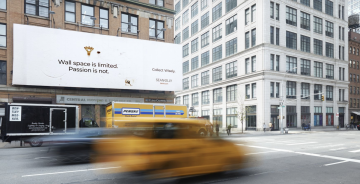 475 Tenth Avenue
New York, NY 10018
The Exhibition - Collect Wisely, is a virtual presentation. Like the Collect Wisely podcast, the exhibition exists outside the aegis of the gallery and the artists it represents. Instead, it is centered around artworks from the collections of our podcast participants, among them Marieluise Hessel Artzt, J. Tomilson Hill, Rodney Miller, Howard Rachofsky, Gary Yeh, and Tiffany Zabludowicz. The online exhibition includes images of work selected by each collector accompanied by comments explaining their choices. Collect Wisely is a provocative media campaign launched by the gallery on May 2, 2018, designed to encourage lively conversation around topics of collecting and connoisseurship. Collect Wisely’s aim has been to question the art world status quo and its increasing preoccupation with short-term monetary interests, and to refocus the dialogue around core values central to artists and the art they create. It is a call to action, a far-reaching initiative bringing together individuals, institutions, and galleries interested in building a vital community as well as inspiring future generations to focus on a wide-ranging and meaningful investment in culture. A cornerstone of this initiative is the Collect Wisely podcast, a series of interviews in which Sean Kelly discusses with collectors their passion for art, artists, and the core values of why they collect. Twenty-one episodes have been recorded to date, touching upon topics ranging from what it means to be a collector today; how that has changed over time; and where the future of collecting is headed, to what it means to live with and think about objects deeply and critically? Two years on, the world as we once knew it has shifted irrevocably; the future uncertain. The good news is that the world—and by extension, the art world—will survive the COVID-19 pandemic. In this interregnum, we have paused to reflect and think more intently about not just what we value, but our own core values. With galleries, museums, cultural, performing, and visual arts institutions shuttered, we believe strongly that art will continue to inspire and sustain us, perhaps now more than ever. To reflect upon and explore this conviction more widely, we have turned to the collectors featured in the podcast and asked them how recent conditions have affected their current thinking about art. In particular, is there one work of art in their own collection that they have been contemplating deeply in this moment of self-isolation and quarantine? Or is there a certain work in their collection through which they have discovered new meaning, or rediscovered passion, given the challenging and unfamiliar circumstances in which we find ourselves? Considering the extraordinary circumstances in which we now find ourselves, it seems that the moment for such an exhibition could not be more propitious. We hope it will provide encouragement and inspiration for the entire art world community. 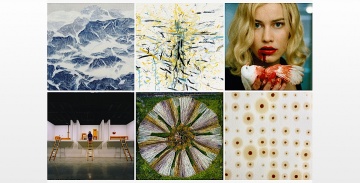 475 Tenth Avenue
New York, NY 10018
As we are all currently socially isolating for the greater good, one of the greatest losses we feel is the strong sense of connection we have with you, our community of artists, friends, collectors, and institutional colleagues. To keep the conversation vital during these uncertain times, we have introduced an ongoing program of new digital initiatives accessible through the gallery’s Instagram and social media accounts. We hope you will find these programs, engaging, entertaining and enlightening. Please follow us @SeanKellyNY and skny.com/news-events every day to stay connected. Each day’s program in this ongoing weekly series will focus on one of the artists, their art and practice, our collective histories, and plans for the future. Tuesday is #InTheStudio In these brief videos and/or photo essays, we check in with one of our artists in their studio to see what they are working on and what is currently motivating and inspiring them. Wednesdays we go #InDetail This program will provide a deep dive into a singular work by one of our artists, discussing how it fits into their oeuvre, context, career, and its significance culturally and art historically. Thursday takes us #InTheArchive For these programs we will be mining the gallery’s own history, revisiting memorable and iconic moments from past exhibitions, projects, performances and events sampled from our thirty-year history. Friday’s are #FilmFridays We will live stream a film by one of our artists for 24 hours each Friday on Vimeo. To increase our sense of community during this time and to have some fun, we are encouraging viewers to post pictures of their at-home screening set up and tag @SeanKellyNY. The person judged to have submitted the best picture of them screening the film will receive a signed copy of a catalogue of the featured artist. Saturday is #StaffPicksSaturday Each Saturday a member of the SKNY staff will select a work by one of our artists to feature, explaining how and why it has sparked their interest and is of particular significance for them. We look forward to welcoming you back to the gallery in person as soon as possible, but in the meantime, we want to stay connected with you digitally through social media, our website, and email. We wish everyone good health and safety in the coming days and look forward to hearing from you and seeing you again soon. For more information on the gallery's artists and programs please visit skny.com For all inquiries please contact info@skny.com
Upcoming Exhibition 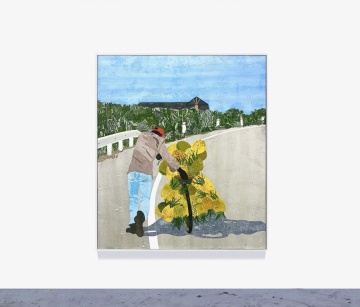 475 Tenth Avenue
New York, NY 10018
January 22, 2021 - February 27, 2021
Sean Kelly Gallery is delighted to announce Burdened, Hugo McCloud’s third solo exhibition with the gallery. The works in the exhibition—created over the last nine months whilst McCloud quarantined at his studio in Mexico—are composed entirely of the ubiquitous, but overlooked material, single use plastic bags. Another distinguishing element of this new body of work is that it marks McCloud’s first foray into figuration. Occupying all three galleries, this exhibition addresses the human and economic cost of labor worldwide, geopolitics, the environmental impact of single use plastic and McCloud’s preoccupation with finding beauty in the everyday. Hugo McCloud is well known for his abstract paintings which utilize materials often omitted from fine art practices – tar paper, scrap metal, solder, and industrial materials – things the artist refers to as “discarded, disregarded and devalued.” Continuing his interest in working with overlooked materials, this new series is meticulously composed using hundreds, even thousands, of small cut-out pieces of single use plastic, collaged to create the compositions. Using plastic bags as the “paint” that comprises his palette, McCloud carefully constructs the images building layers from varied hues of plastic to achieve the desired result. McCloud uses plastic as a metaphor to understand our similarities and differences as human beings; to connect to our environment; and to highlight the negative impact on our shared planet of our carbon footprint. He addresses the economics of labor through the medium of plastic and how it passes through the hands of individuals at every level of society. Through his process of recycling materials in these works, McCloud questions the politics of down-cycling and its impact upon inequality, migration and the resources available to each of us. Originally drawing inspiration from photographs of people he encountered during his travels, when Covid-19 travel restrictions were put in place McCloud was forced to pivot and source images from the internet. McCloud’s paintings in the main gallery focus on workers performing their daily tasks. His subjects, their gaze concealed or averted, are engaged in labor critical to their survival, whether it be collecting refuse, transporting fruit and other goods, or recycling oil. He states that this new body of work is “about the idea of the person that is burdened in life, trying to survive, or make ends meet. I think in some regards, everybody is burdened in their own way in life.” In the front gallery, McCloud depicts images referencing the Mediterranean refugee crisis, migrants adrift at sea, attempting to make the perilous journey to another country to escape the unbearable conditions in their homeland—risking their lives in the hope of a better future for them and their families. In the lower gallery, McCloud exhibits a series of intimate, elegiac images of plants and flowers that he refers to as his “quarantine drawings.” He notes that as the lockdown continued, we were all bombarded with negative news and as our movements were increasingly restricted, it was important for him to “find a moment in each day for something that was in a sense still beautiful and still light.” In June 2021 McCloud’s work will be the subject of a major exhibition at The Aldrich Contemporary Art Museum in Ridgefield, Connecticut. Within the past year, his work has been acquired by the Brooklyn Museum, New York and the Nasher Museum of Art at Duke University, North Carolina. His work is in the collections of the National Museum of African American History and Culture in Washington, D.C.; the North Carolina Museum of Art; the Detroit Institute of the Arts; and The Margulies Collection, Miami. McCloud has been the subject of solo exhibitions at The Arts Club, London and Fondazione 107, in Turin, Italy. He has also been featured in group exhibitions at the Studio Museum in Harlem, New York and The Drawing Center, New York, amongst others. For additional information on Hugo McCloud please visit skny.com For press, please contact Adair Lentini via email at Adair@skny.com For all other inquiries, please contact Lauren via email at Lauren@skny.com
Past Exhibitions 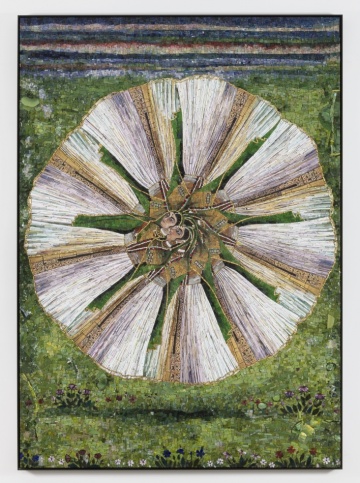 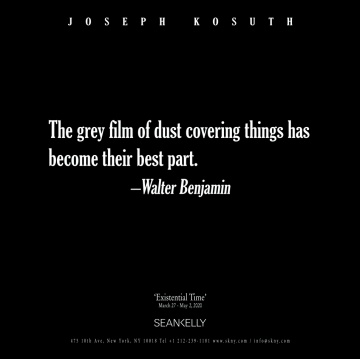 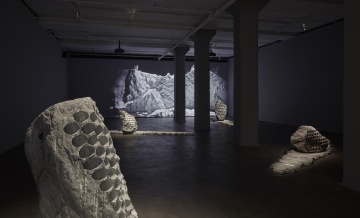 Towards No Earthly Pole 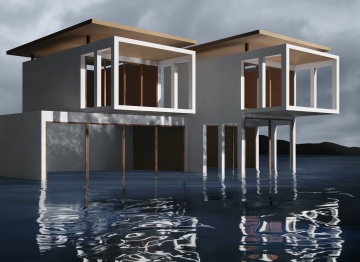 On the Water's Edge

I Know How Furiously Your Heart Is Beating

Naked as the Glass