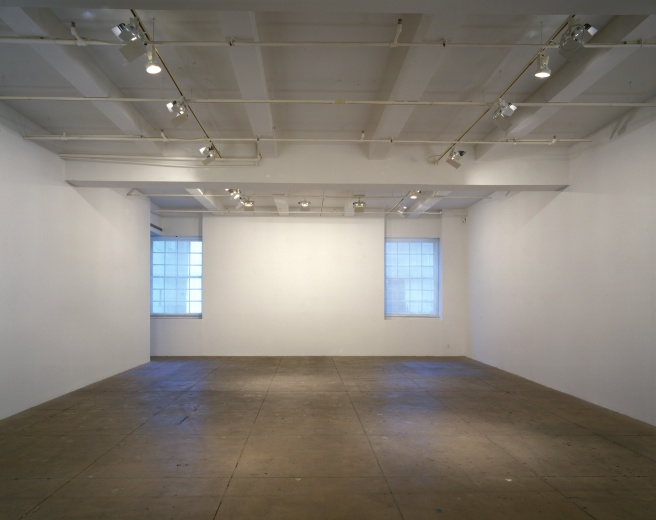 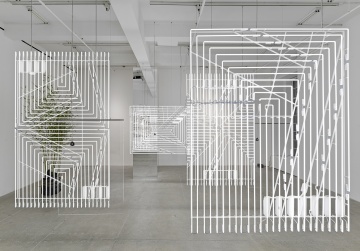 …no field of vision 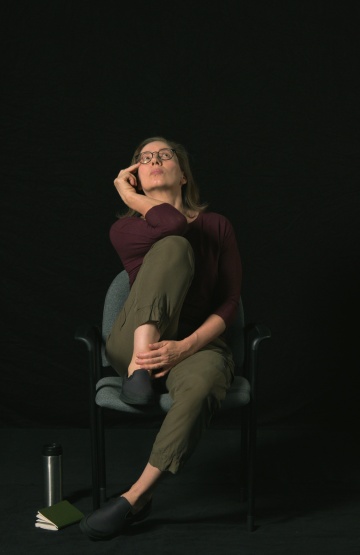 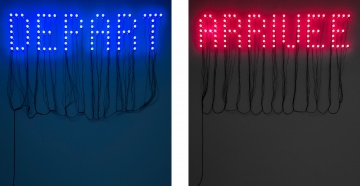 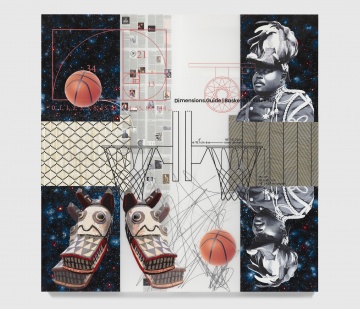 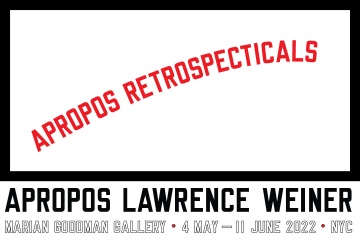 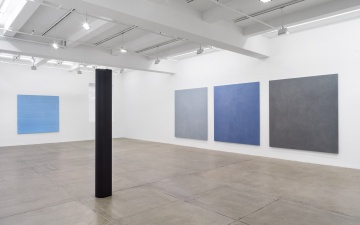 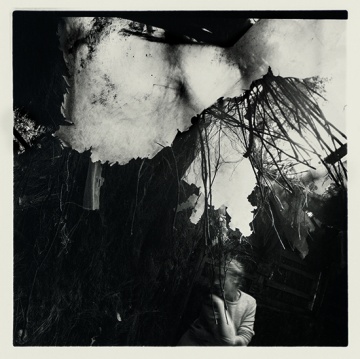 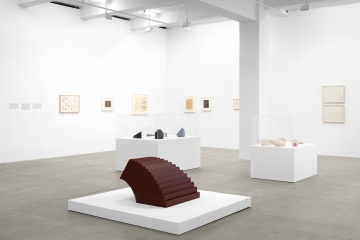 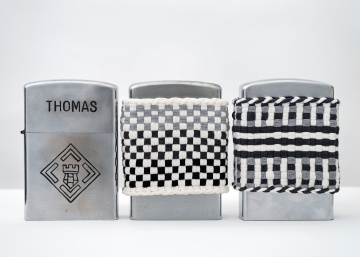 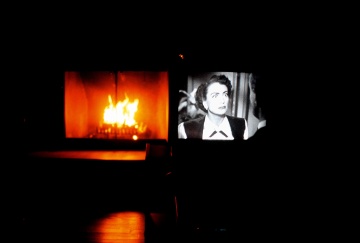 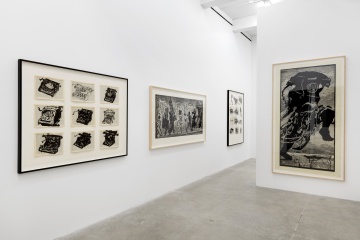 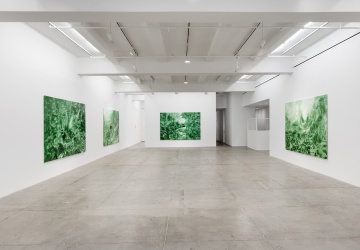 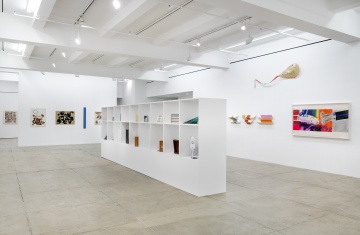 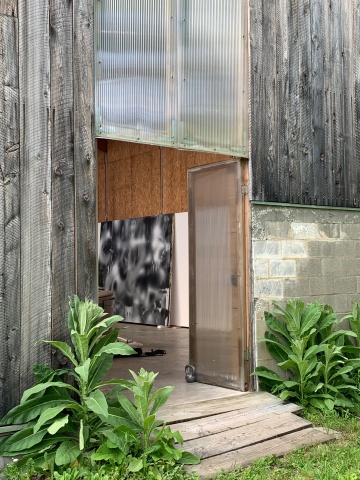 about the space of half an hour

November 2, 2020 - December 23, 2020
Marian Goodman Gallery New York is delighted to announce "about the space of half an hour," a solo exhibition of new work by Julie Mehretu that will open on Monday, November 2nd and be on view through Wednesday, December 23rd, 2020. Comprised of two distinct bodies of work, the first cycle of works was initiated prior to the pandemic, and the second cycle was made during the shutdown, in quarantine in upstate New York at Denniston Hill – an artist collective and residency program founded by Mehretu, Paul Pfeiffer and Lawrence Chua as a site for interdisciplinary creation, interrogation and debate. Mehretu’s new works reimagine abstraction and her language of gestural marks in an epic theater of saturated color. Providing vistas of clarity and opacity, transparency and impenetrability, Mehretu builds her compositions with blurs of light and contour. 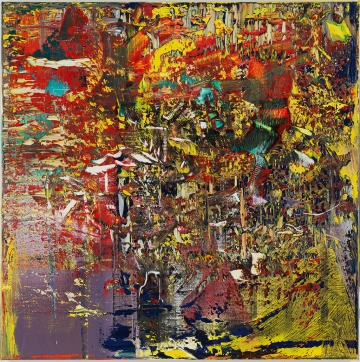 February 28, 2020 - April 25, 2020
The exhibition will present new abstract paintings and new drawings from the past three years, as well as a series of ink jet prints from 2012, and overpainted photos from 2008. 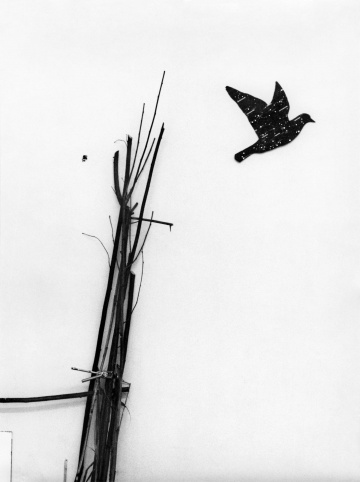 January 9, 2020 - February 15, 2020
Marian Goodman Gallery is pleased to announce an exhibition by Lothar Baumgarten (1944–2018) which will open on Thursday, 9 January, and be on view through Saturday, 15 February. Created in close collaboration with the artist before his passing, the exhibition “Lothar Baumgarten: The Early Years” focuses on the formative works that shaped his oeuvre. The exhibition is an homage to one of the most important German artists who influenced a subsequent generation, and whom Marian Goodman has represented since 1985.

Let Us Try for Once