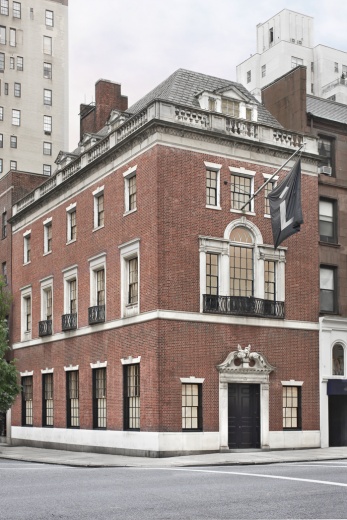 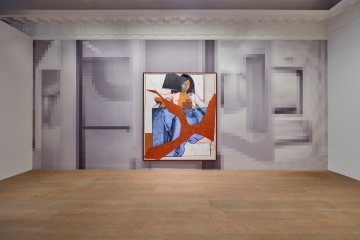 Beyond the Pleasure Principle

September 9, 2021 - November 13, 2021
Beyond the Pleasure Principle is an international exhibition unfolding across Lévy Gorvy’s spaces in four global capitals—New York, London, Paris, and Hong Kong—over the course of fall 2021, unveiling interconnected bodies of new work by acclaimed American artist Mickalene Thomas. This multisite presentation will feature paintings, installations, and video works that expand Thomas’ decades-long exploration of the Black female body as a realm of power, eroticism, agency, and inspiration, as well as a vehicle for reformulating visual idioms of modernism inherited from some of the 20th century’s most influential masters. Presented in uniquely designed environments for each of the four locations, Thomas’ exhibition will also include a video made in collaboration with her life partner and muse Racquel Chevremont, an art advisor, curator, and collector. 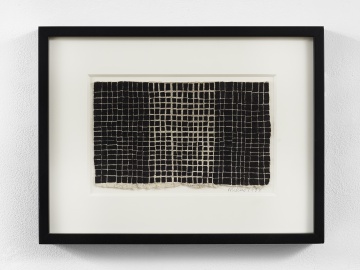 March 18, 2021 - May 1, 2021
Beginning March 18, Lévy Gorvy will present Eleanore Mikus: Voiceless Poems, featuring the late artist’s seminal Tablet and Paperfold series. These two bodies of work, along with the innovative neo-expressionist paintings she initiated in the late 1960s, illuminate an experimental practice defined by Eleanore Mikus’s talent for fusing meticulously developed structures together to create artworks that hover between painting and sculpted relief. Meditative in nature, the works on view reveal Mikus’s skill at balancing opposing forces—stillness and action, chance and control—to achieve quietly sublime effects. 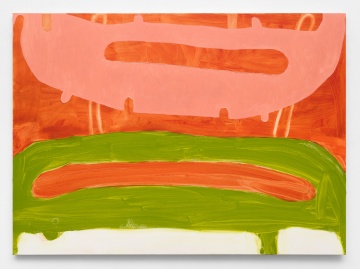 The Two Sides of An Empty Line

March 10, 2021 - May 1, 2021
Beginning March 10, Lévy Gorvy will present The Two Sides of an Empty Line, an exhibition of new paintings and sculptures by Paulo Monteiro. Monteiro rejects monumentality and grand statements in his art in favor of expressive immediacy and intimacy, and an embrace of contingency, subtle humor, and gesture, stating: “I’m more connected to the expression, to the poetic, instead of sticking to a technique that favors me.” 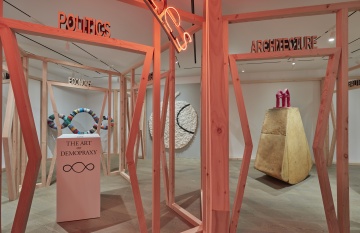 October 14, 2020 - January 30, 2021
The picture has exited the frame, the statue has descended from the plinth. Since then, my work—that is, the aesthetic act—has begun to melt into the spaces of life itself. —Michelangelo Pistoletto Lévy Gorvy is pleased to announce a major exhibition of works by the renowned Italian artist Michelangelo Pistoletto. The first US presentation in a decade to feature multiple installations by Pistoletto, it will take visitors on a journey through one of the most influential and enduring artistic practices to unfold from the postwar period to the present. Lévy Gorvy’s exhibition will resonate with the themes that have animated Pistoletto’s body of work for over six decades: perception, time, history, tradition, and the relationship between art, artist, and viewer. Designed by the artist specifically for the gallery’s New York space, Michelangelo Pistoletto’s exhibition is organized in collaboration with Galleria Continua.

February 27, 2020 - April 18, 2020
Spanning all three floors of the gallery’s landmark building at 909 Madison Avenue, Jutta Koether: 4 the Team features new paintings alongside a selection of key canvases from the early 1980s to 1990.

The Smooth, The Cut, and The Assembled