Founded in 1990 with an emphasis on artists living in Houston and the region, Inman Gallery has since cultivated an internationally recognized program that represents contemporary artists from the region, nationally, and abroad. The gallery takes an active approach in supporting artists from the early stages of their careers into national and international recognition, and the gallery is equally active in its local community. Education, community engagement, and long-term commitments to artists are at the core of the gallery’s mission.

Artists represented by the gallery have participated in exhibitions at major institutions including the Whitney Museum of American Art, The Centre Pompidou, The Walker Art Center, The Venice Biennale, The New Museum, NY, and The Menil Collection, among many others. Major acquisitions of work by gallery artists have been made by institutions such as The Menil Collection, The Museum of Fine Arts, Houston, The Baltimore Museum of Art, the Whitney Museum of American Art, the Los Angeles County Museum of Art, the Rose Art Museum, the Everson Museum of Art and many others. Gallery artists have won numerous awards including Guggenheim Fellowships, the Mitchell Foundation Award, and The USA Artist Award. In 2016 the gallery began representing the estate of Texas modernist Dorothy Antoinette LaSelle, and in March 2017 presented her paintings in New York at the ADAA’s The Art Show.Inman Gallery has been a member of the ADAA since 2009. 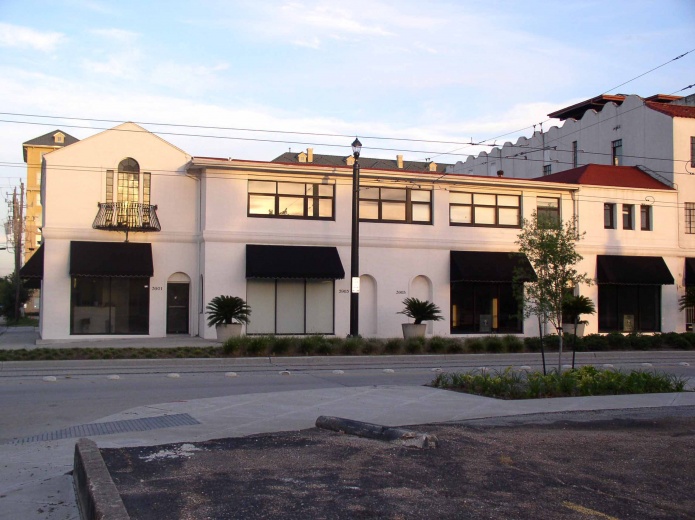 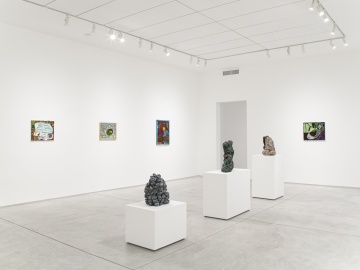 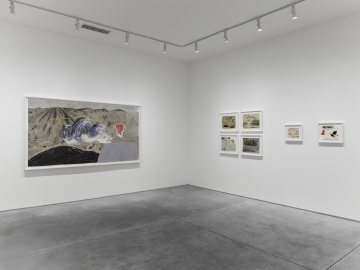 IN PIECES ON FIRE

3901 Main Street
Houston, TX 77002
Robyn O’Neil’s prodigious career places her in the company of some of the great landscape artists in the history of art. Known for her detailed narrative drawings that often contain art historical references, her drawings in dry media range from intimate landscapes to large-scale, multi-panel works. Often surreal or symbolic, her drawings reference personal narratives and art historical allusions, and deal with themes of memory, identity and climate crises. The works in this exhibition look upward, and each comes from O’Neil’s ongoing Cloudmakers series, begun in 2018. Two large drawings included in her career-spanning retrospective at the Modern Art Museum of Fort Worth (2019) anchor the show, and the remaining intimately scaled works were produced since then. But O’Neil’s cloud obsession can be traced to her youth: a self-avowed “weather obsessive,” she grew up in tornado alley in Nebraska and Texas and was a volunteer weather watcher. O’Neil’s interest in clouds and weather form the basis of these pieces.
Past Exhibitions 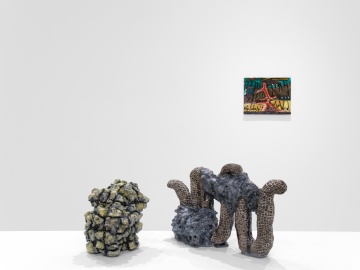 3901 Main Street
Houston, TX 77002
November 12, 2020 - January 9, 2021
Inman Gallery is pleased to present Yevgeniya Baras and Julia Haft-Candell: Parts of Speech, a two-person exhibition featuring paintings by Baras and ceramic sculpture by Haft-Candell. The exhibition will be on view from Wednesday, November 12 through January 9, 2021 and is accompanied by a brochure with essay by Clare Elliott, Associate Research Curator at the Menil Collection, Houston. 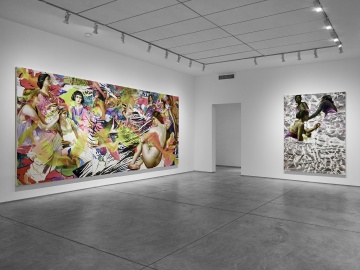 Our world swells like dawn, when the sun licks the water

3901 Main Street
Houston, TX 77002
September 12, 2020 - October 31, 2020
Angela Fraleigh’s lush and complex works mine the history of academic and avant-garde painting. She describes the exhibition as being: “...part of a longtime project that asks, What if the female characters we’ve come to know from art history—the lounging odalisques, the chorus that whispers in the background—present more than a voyeuristic visual feast? What if these characters embody a flickering of female power at work? Can we see these ‘passive characters as subversive and powerful? And if we do, how might it affect women today and of the future?” 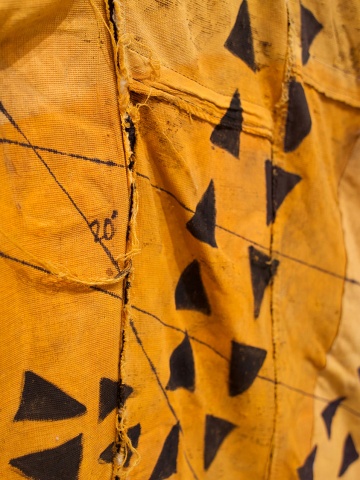 How to Tell the Truth and Painting

Still Hot in the Shade

The First Time, The Heart

there was a stone