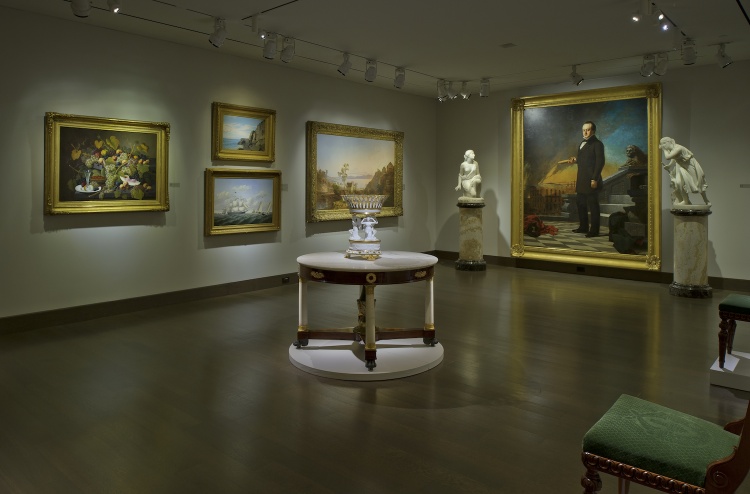 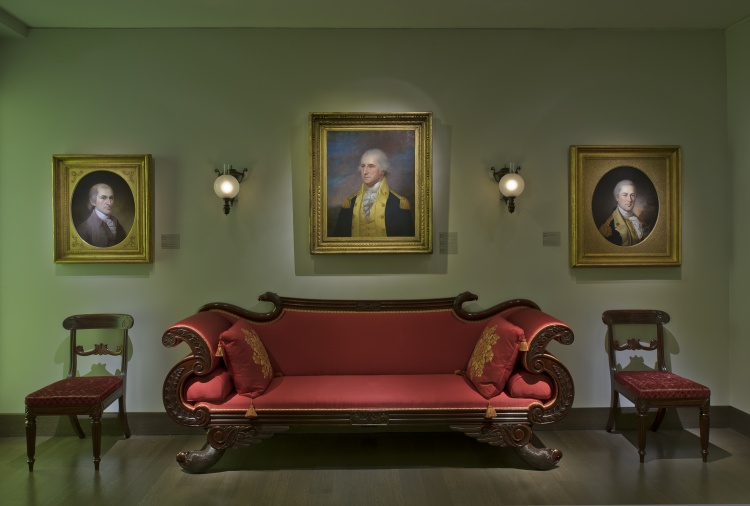 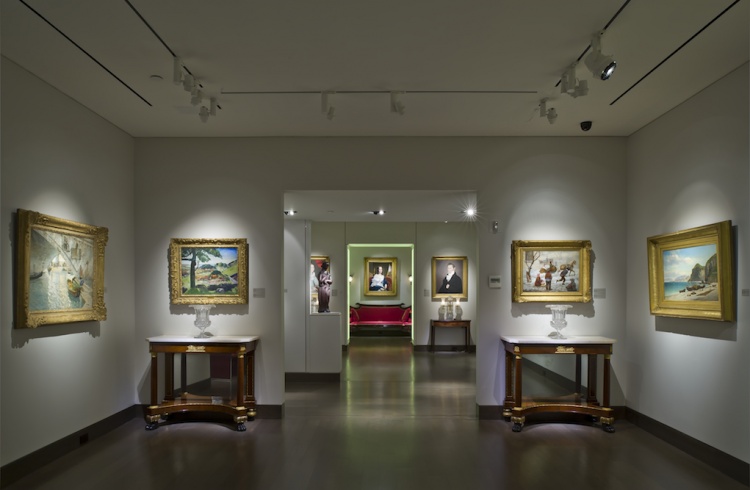 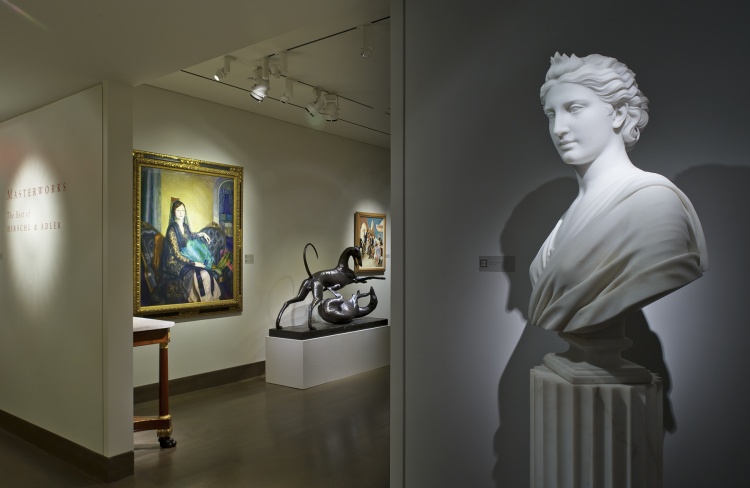 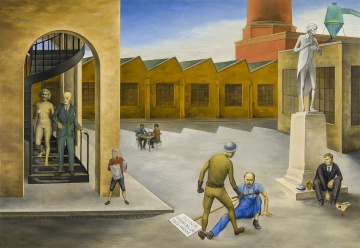 The American Dream: Seven Decades of Reality and Imagination in American Art

May 1, 2021 - June 11, 2021
"The American Dream" derives from the title of an enigmatic painting from 1935 by the Magic Realist O. Louis Guglielmi, one of the centerpieces of the exhibition. The Guglielmi is accompanied by several new acquisitions making their exhibition début, including some great works of art from multi-generational private collections. Among the most noteworthy is a magnificent sporting painting by Frank Benson, "Redheads Lighting," which has been in one family's collection since the patriarch acquired it from Benson—his friend and hunting companion—in the mid-1920s. Another recent acquisition is a magical 1949 watercolor by Charles Burchfield called "Cobwebs in Autumn," which was acquired by the father of its current owner in the early 1950s, perhaps as a tangible memento of his undergraduate honors thesis on Burchfield at Harvard University in 1942—the first at the university treating a living artist.