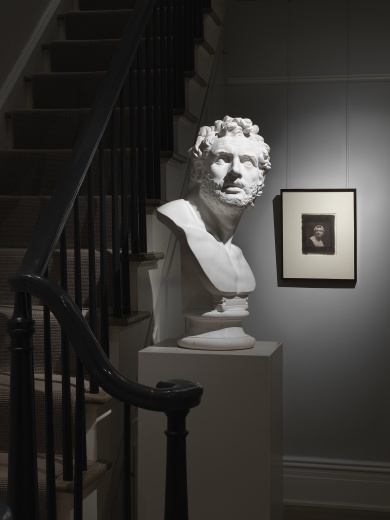 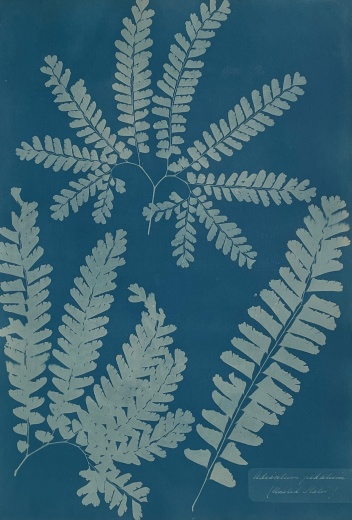 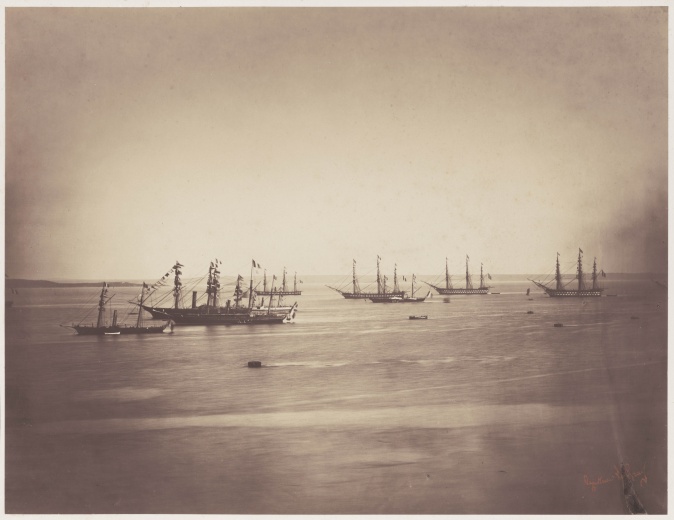 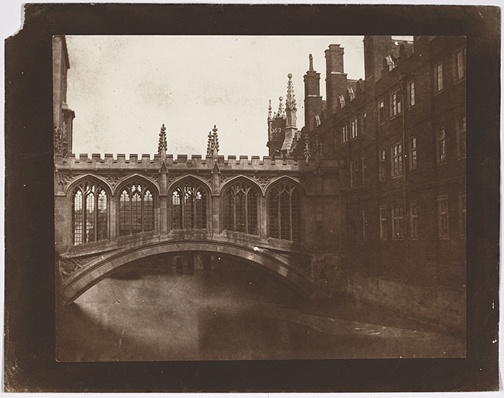 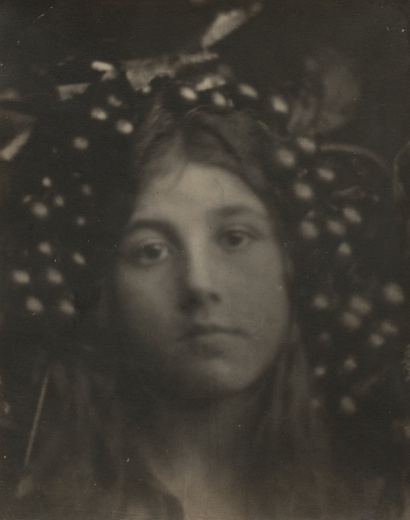 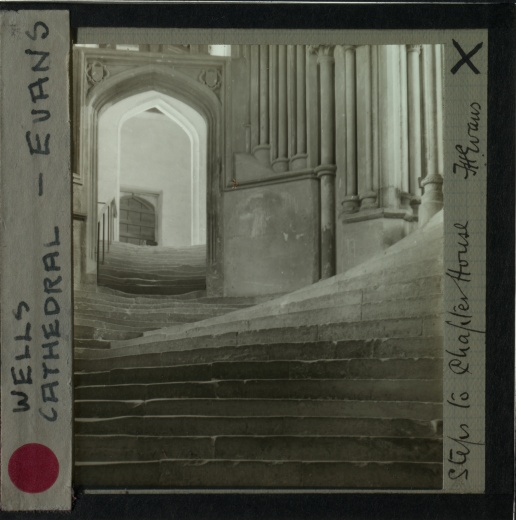 January 20, 2023 - March 31, 2023
Reverend Calvert Richard Jones (1802-1877), the Welsh marine artist, is recognized as one of the most talented and sophisticated of the early photographers. The recent emergence of previously unknown calotypes, daguerreotypes and drawings from his family archive reveal a diverse and colorful artistic career. Most of these works are being exhibited for the first time.
Past Exhibitions 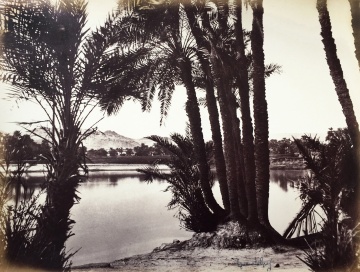 Visions of Egypt & Nubia by J. B. Greene, Félix Teynard and Others | Now Extended 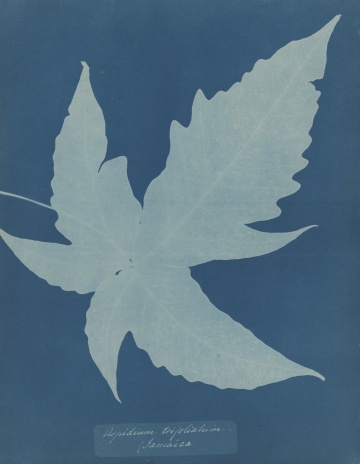 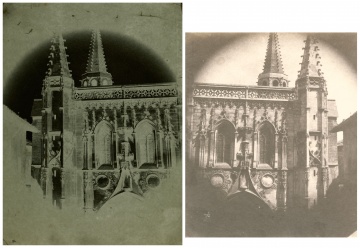 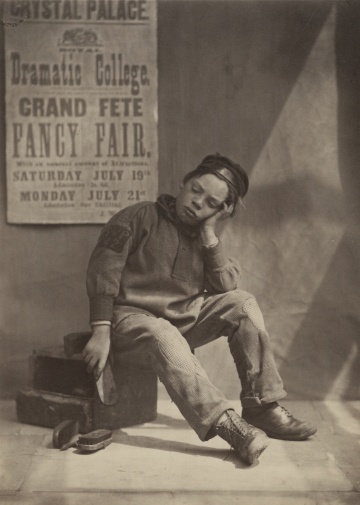 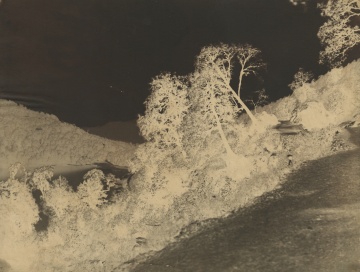 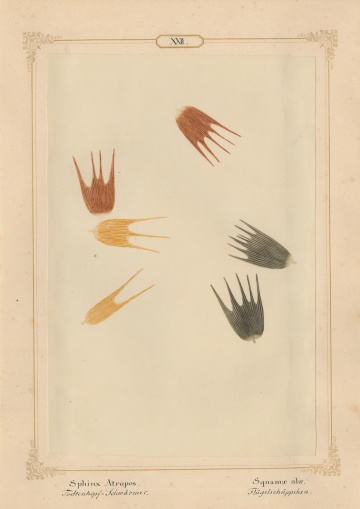 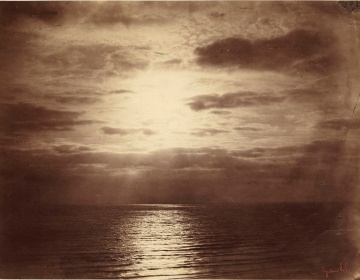 October 1, 2020 - December 23, 2020
Wading Through Water, an exhibition of work by photography’s masters, is on view at Hans P. Kraus Jr. Fine Photographs from October 1 through December 23, 2020. The exhibition presents a selection of chiefly 19th century photographs, beginning with H. Fox Talbot’s Rustic Bridge and ending with ARK by Adam Fuss, and includes pictures from Britain, France and China. Among the exhibited artists are Eugène Cuvelier, Roger Fenton, André Giroux, J. B. Greene, Hill & Adamson, Gustave Le Gray, Linnaeus Tripe, Tung Hing, and vicomte Vigier, among others. 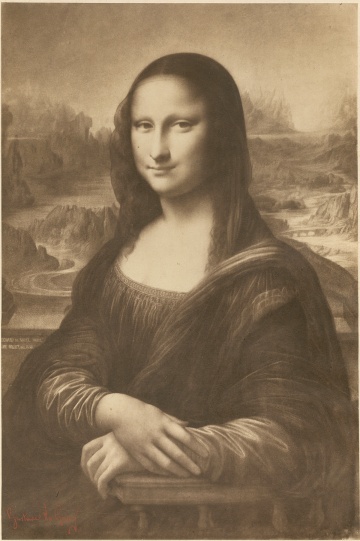 Drawing: The Muse of Photography

By Hoof, Paw, Wing or Fin: Creatures in Photographs

Summer Ladies: Early Photographs of and by Women