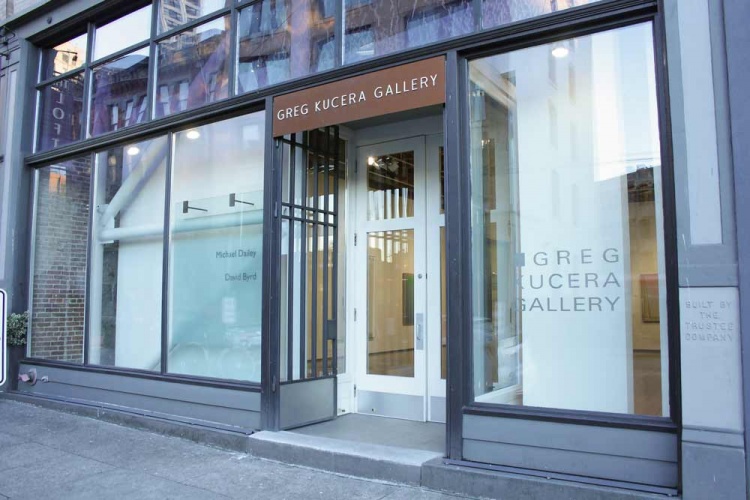 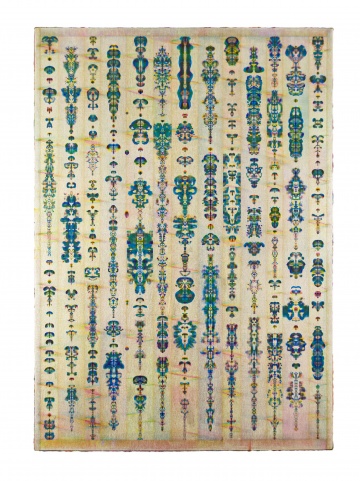 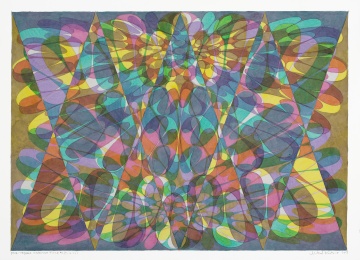 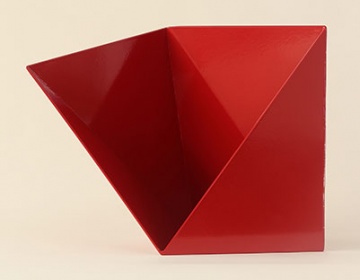 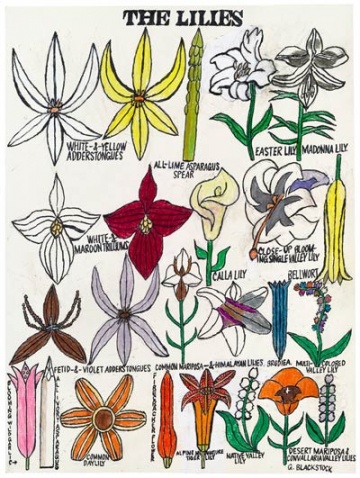 The Incomplete Historical World, Part I 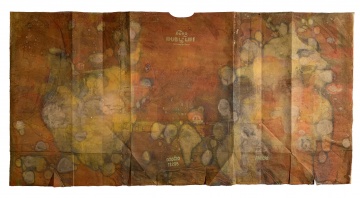 February 6, 2020 - March 28, 2020
Greg Kucera Gallery is pleased to announce its second solo exhibition of prints by New York artist Anders Bergstrom. With this exhibition, Bergstrom continues his exploration of the common brown paper bag. Each jagged edge, creased fold, and greasy stain is an homage to this everyday object that we usually take for granted. But there is now a more playful, less reality-based result, allowing the final work to be more colorful, painterly, and thought-provoking. 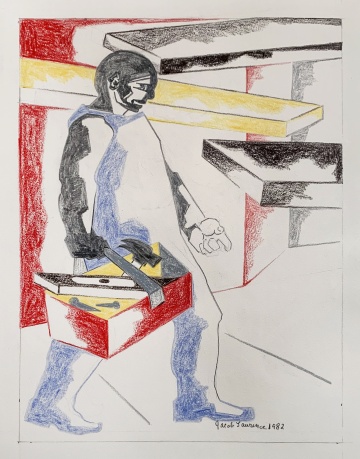 February 6, 2020 - February 29, 2020
Greg Kucera Gallery is pleased to announce an exhibition of works on paper by Jacob Lawrence. Among the 20th century’s most important artists, Lawrence documented the African-American experience and the life of the working man. We will feature many prints from two major suites and also several individual well-known prints for sale.  Also included will be several drawings and paintings from Lawrence’s career. One painting depicts the “Celebration of Heritage” of the Native American communities. Another illustrates a family wondering over its newest addition, a small baby. We will have several drawings from the Vesalius Series, illustrating the musculature of the human body in motion. A watercolor shows a track meet while a colored pencil drawing and an ink drawing shows carpenters in motion, both from the “Builders Series.” “The Legend of John Brown” details the life of the American abolitionist who organized a movement to arm slaves and overthrow the institution of slavery in the United States. “The Life of Toussaint l’Ouverture” tells the story of the Haitian general and charismatic leader of the Haitian Revolution, an insurrection by self-liberated slaves in the French colony or Saint-Domingue. Both suites depict the buildup and aftermath of battles waged to end slavery.

Discoveries: Paintings on Paper from the 1970s

Same as it ever was