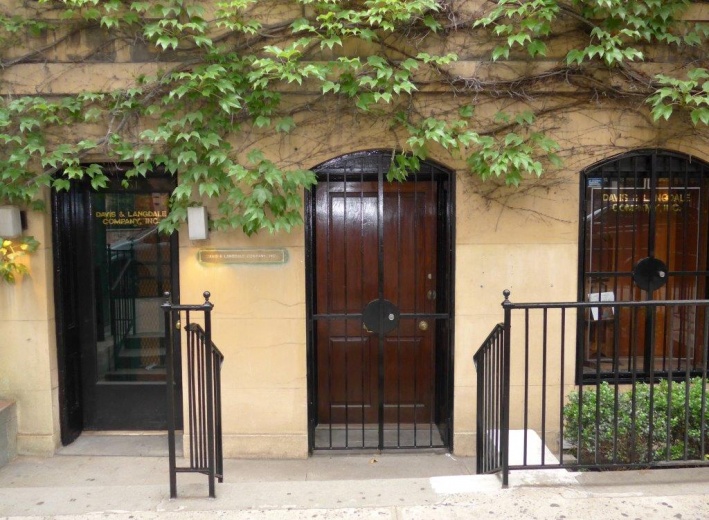 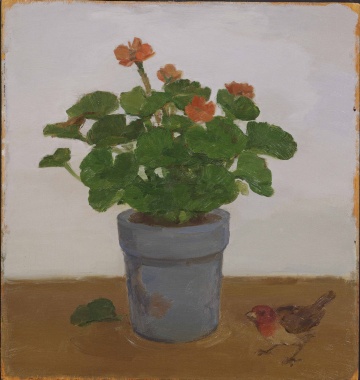 September 16, 2020 - October 10, 2020
The exhibition consists of 12 paintings and 6 works on paper, all from a distinguished private collection and all for sale. This is a considerable event; there have not been this many pictures available at one time since the mid-1960s.The paintings range in date from 1966 to 1987, and the drawings from 1952 to 2005; represented are all the subjects for which York is known –still lifes, landscapes, figures, animals, allegorical figures.In his1995 New Yorker profile of the artist, Calvin Tomkins called York“the most highly admired unknown artist in America.”York is better (though arguably still not well enough)known now,and admiration for his work, particularly among artists, has only grown.Wayne Thiebaud wrote, “when you got to see Albert York’s work, it is very chastening: ‘stop showing off, just do this: paint a fence in the background, paint a cow.’” Fairfield Porter considered him the best contemporary artist in America.Other devotés have included Susan Rothenberg, William Bailey, Robert Grosvenor, and Edward Gorey.York’s work is in the collections of the Art Institute of Chicago, the Boston Museum of Fine Arts, the Cleveland Museum of Art, the Museum of Modern Art, New York, the Parrish Art Museum, Southampton, New York, the Sheldon Museum of Art, Lincoln, Nebraska, and the Wadsworth Atheneum, Hartford, Connecticut. 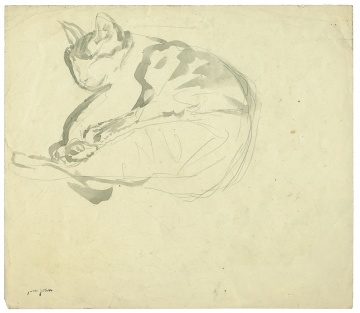 November 16, 2018 - December 8, 2018
The exhibition will consist of twenty-five works on paper, all of which have just been released from the artist’s estate and have never been previously shown. They include gouaches of women and children in church, drawings of the poet and critic Arthur Symons and of the artist’s friend Chloe Boughton-Leigh, images of peasant boys and girls, and watercolors of cats, still lifes, and landscapes.

Trees and Flowers and Fabric Designs 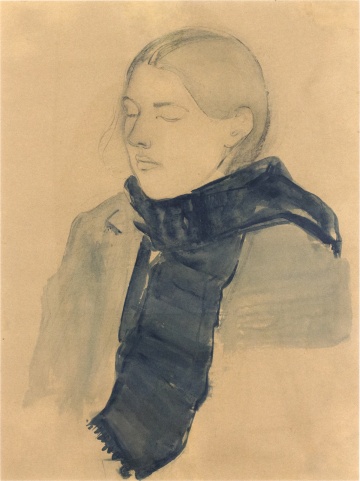 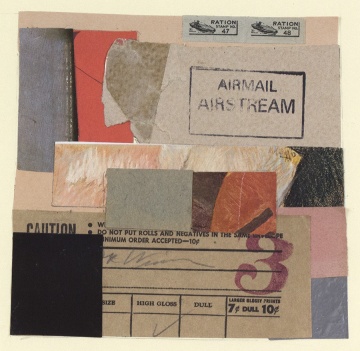 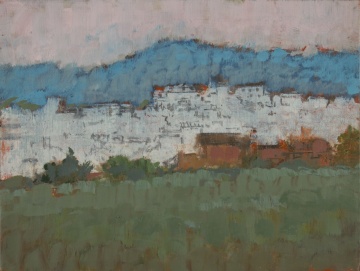 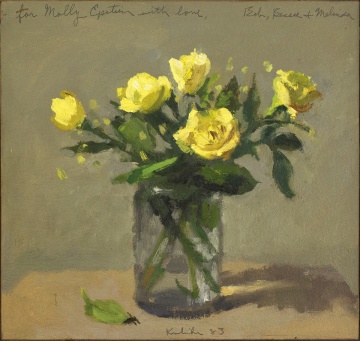 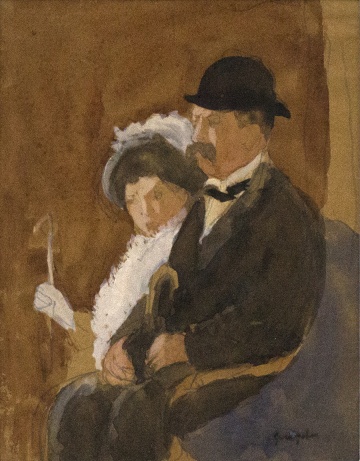 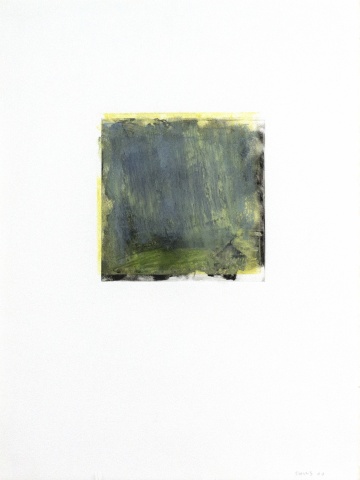