Carolina Nitsch specializes in drawings and editions, including prints and monotypes, multiples, photographs, artist books, and installations. We actively publish editions with a growing roster of international artists, ranging from traditional etching on paper or silkscreen to large installations. While we are a member of the IFPDA – The International Fine Print Dealers Association - our aim in publishing is to encourage the artist to explore new possibilities that stretch the boundaries of printmaking per se and thus we work with many different printers and fabricators to achieve the most innovative and original quality. Furthermore, we publish editions annually for institutions including the New Museum of Contemporary Art and the Whitney Museum of American Art.
Carolina Nitsch publishes editions in all media by internationally recognized contemporary artists. Founded in 2000 the gallery operates two spaces, in New York's Soho and Chelsea districts, where it features 6-8 exhibitions a year, often accompanied by fully illustrated catalogs. Nitsch is the principal dealer of the graphic oeuvres of numerous artists including Louise Bourgeois and Thomas Schütte. The gallery is also known to maintain a focused inventory of significant 1960's editions with an emphasis on minimal and conceptual art. Nitsch is also entrusted with producing annual sculpture editions for the New Museum of Contemporary Art and the Whitney Museum of American Art. Member of the IFPDA.
Tweets by @CarolinaNitsch
Works Available By: 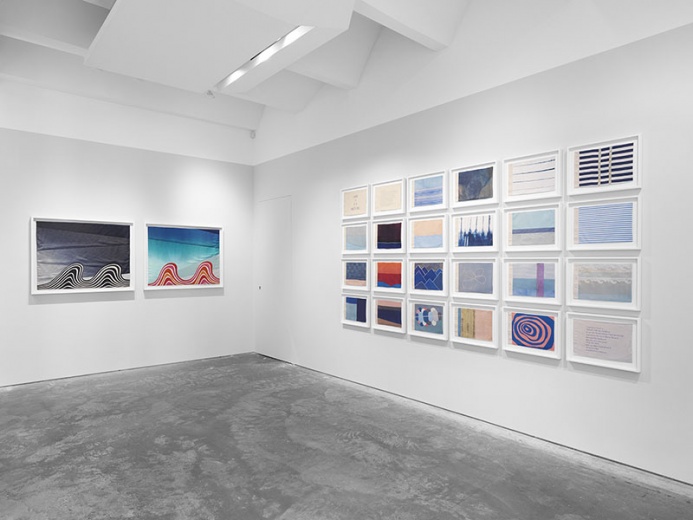 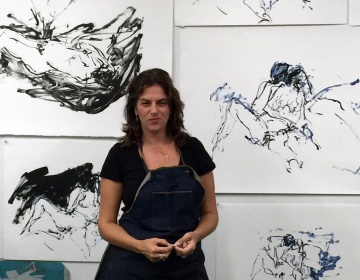 A solo presentation of monotypes by the artist.