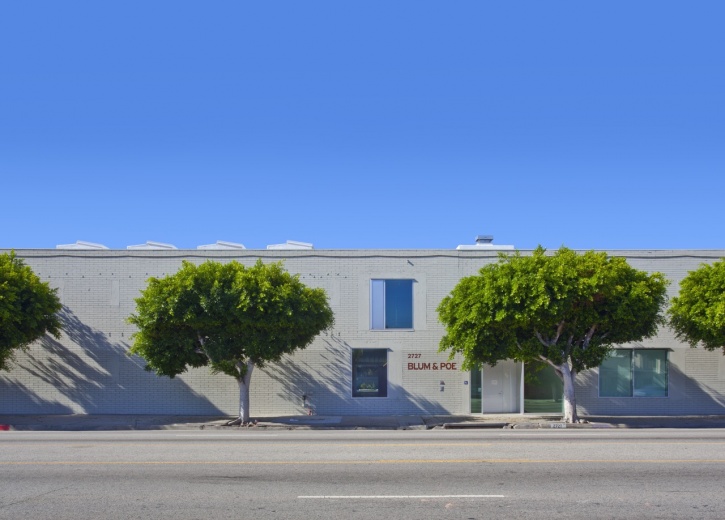 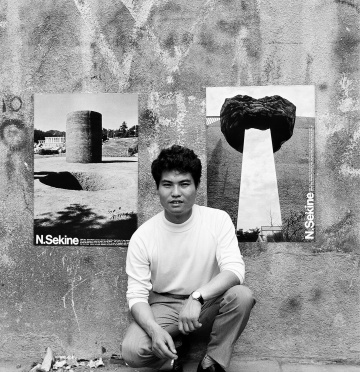 Blum & Poe Broadcasts presents a tribute to the late Nobuo Sekine, one of the central figures of the Mono-ha movement in Japan. This month marks a year since his passing. 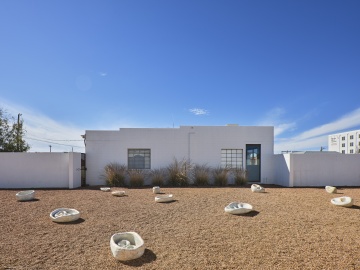 2727 South La Cienega Boulevard
Los Angeles, CA 90034
Blum & Poe Broadcasts presents a focus on the practice of Brazilian artist Solange Pessoa, in conjunction with her first US museum exhibition currently installed at Ballroom Marfa, Texas. Like many other museums today, Ballroom Marfa is now closed indefinitely—this Broadcast is intended to share significant work that would otherwise be on view to the public.
Past Exhibitions 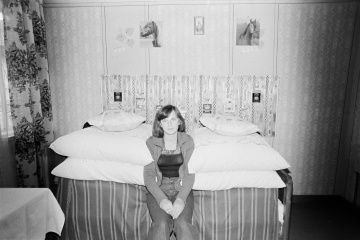 NIECE COUSIN KIN LOOK HOW LONG IT'S BEEN

Charlatan And Ultimately A Boring Man

The Limits of Control

One Man's Ceiling is Another Man's Floor 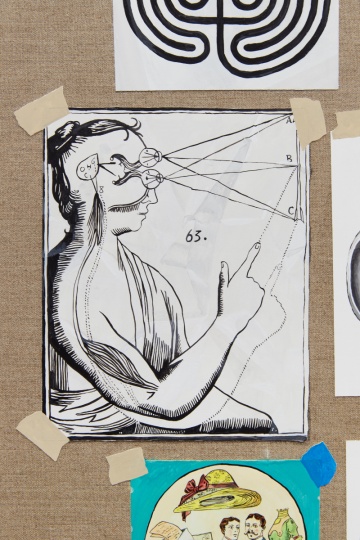