Art & America: The Role of the Arts
in America's Economic Landscape

Keynote at The Art Show

Robert L. Lynch is President and CEO of Americans for the Arts, which is dedicated to advancing arts and arts education in every American community. With over 40 years of experience in the arts industry, he has guided the services and membership of Americans for the Arts to grow to more than 50 times their original size. Nationally, Mr. Lynch serves on the Independent Sector Board of Directors and has served two terms on the U.S. Travel and Tourism Advisory Board, a position appointed by the U.S. Secretary of Commerce. For three consecutive years, the NonProfit Times selected him as one of the most influential executives in the sector. Mr. Lynch earned a bachelor’s degree in English from the University of Massachusetts-Amherst, and plays the piano, mandolin, and guitar. He lives in Washington, DC. 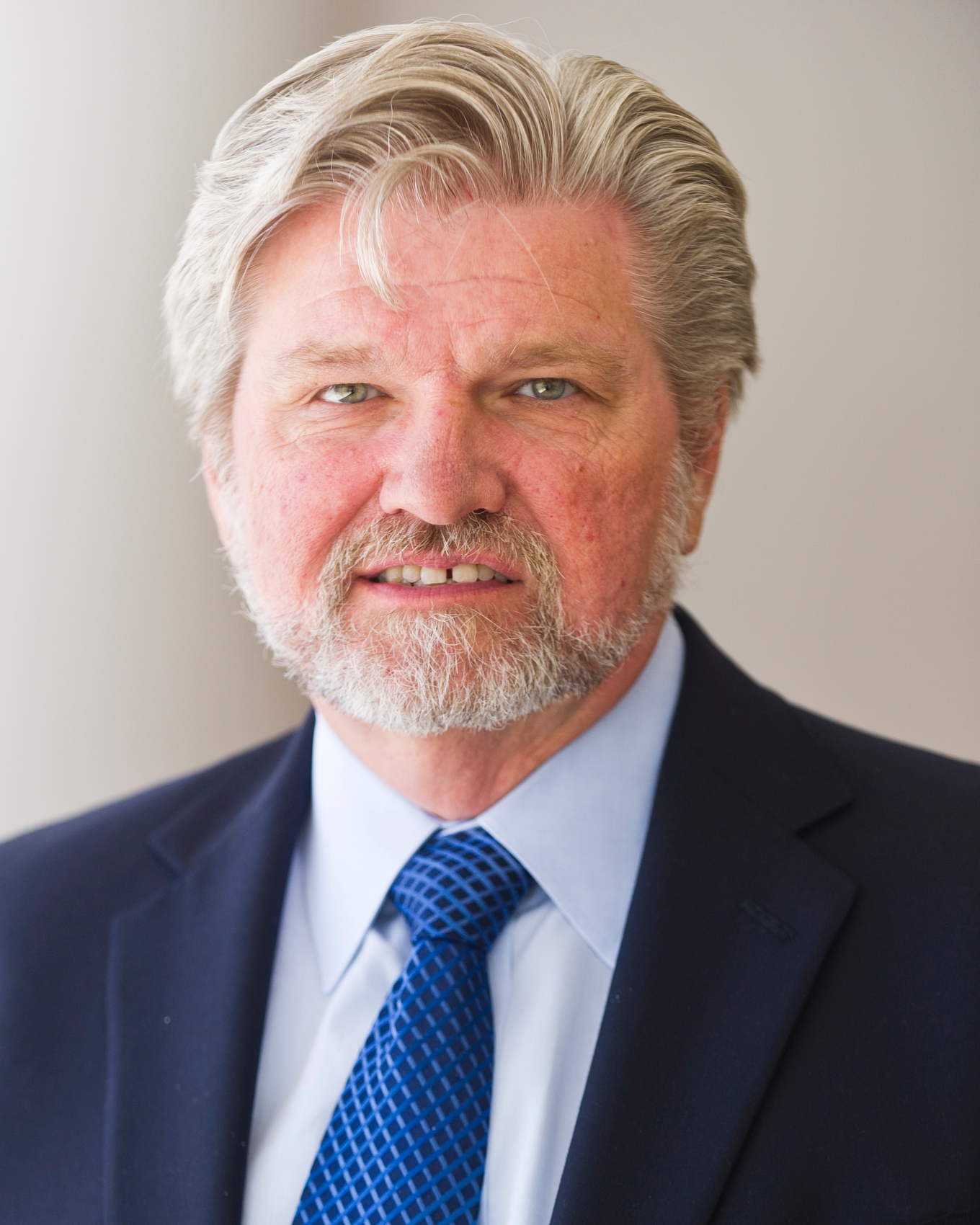 The Board of Officers Room
at the Park Avenue Armory
643 Park Avenue
New York, NY 10065

Robert L. Lynch
President and CEO, Americans for the Arts