Keynote at The Art Show

Tom Finkelpearl is the Commissioner of the New York City Department of Cultural Affairs. In this role he oversees city funding for nonprofit arts organizations across the five boroughs and directs the cultural policy for the City of New York. Prior to his appointment by Mayor Bill de Blasio, Commissioner Finkelpearl served as Executive Director of the Queens Museum for twelve years starting in 2002, overseeing an expansion that doubled the museum’s size and positioning the organization as a vibrant center for social engagement in nearby communities. He also held positions at P.S.1 Contemporary Art Center, working on the organization’s merger with the Museum of Modern Art, and served as Director of the Department of Cultural Affairs Percent for Art program. Based on his public art experience and additional research, he published a book, Dialogues in Public Art (MIT Press), in 2000. His second book, What We Made: Conversations on Art and Social Cooperation (Duke University Press, 2013) examines the activist, participatory, coauthored aesthetic experiences being created in contemporary art. He received a BA from Princeton University (1979) and an MFA from Hunter College (1983). 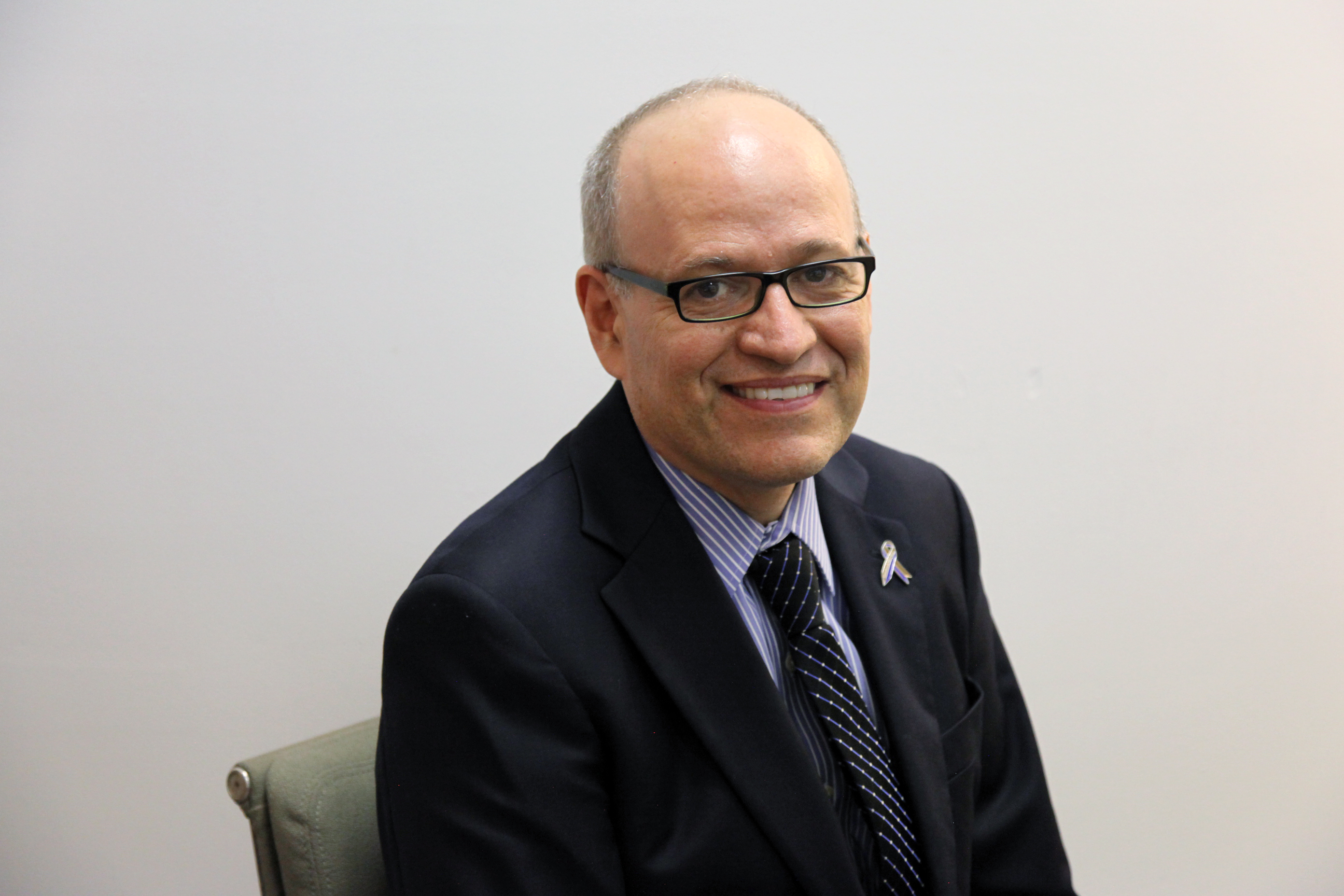 The Board of Officers Room
at the Park Avenue Armory
643 Park Avenue
New York, NY 10065