The first Collectors’ Forum on the impact of Latin American art during the 2011-2012 season was a huge success. In Part II of the discussion, the panel focuses on what accounts for the exponential growth of and interest in Latin American art, examining the art surge in Brazil and other Latin American countries. Investigating the roles of art dealers, collectors, and curators in the development of greater global awareness and interest in art from these countries, the panelists discuss the significance of collecting modern and contemporary art from Latin America and their passion to advance the genre. 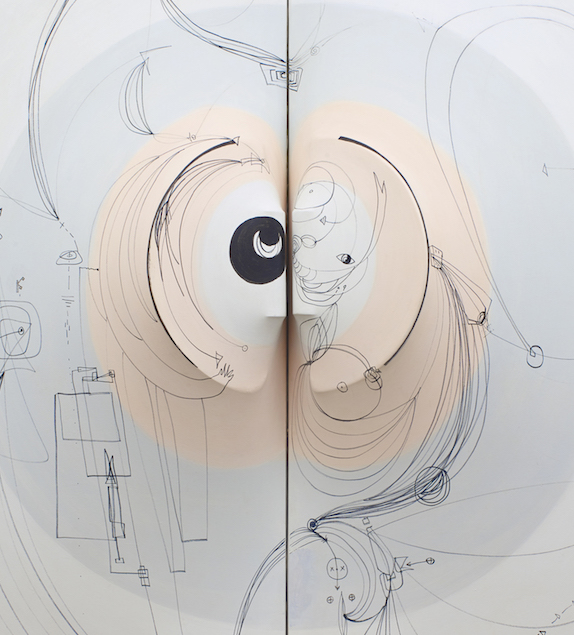